Guided by political conviction and social consciousness architect Han van Loghem travelled to Siberia in the mid 1920s. The Soviet Union was in need of specialists to help design and construct entirely new cities in the Siberia, which were to become important mining and metallurgical centers. Filled with ideals and desire for adventures modern architects from West Europa left for the future workers’ paradise.

‘Building amidst solitude’ reveals how for van Loghem the journey to Siberia was also a quest for personal and professional fulfillment, which in the Netherlands he felt he lacked. Van Loghem’s personal quest had its repercussions on his marriage and his wife Berthe Neumeijer, who initially planned to stay in the Netherlands, followed him to Siberia in an attempt to save their marriage. The text is entirely based on letters, lectures and a manuscript by Han van Loghem and Berthe Neumeijer. The image consists of archival footage and photos, mainly from Russian
archives. 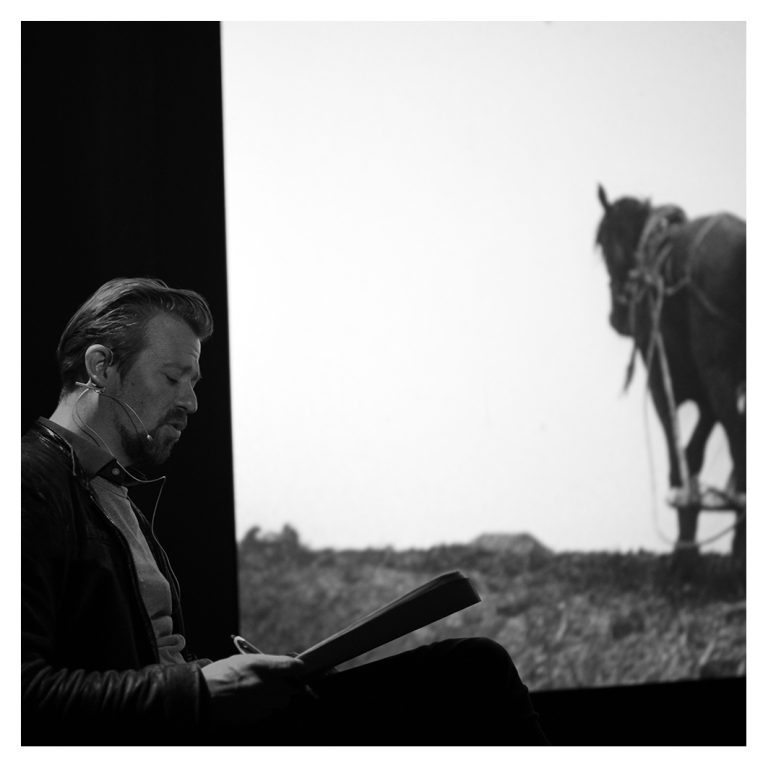 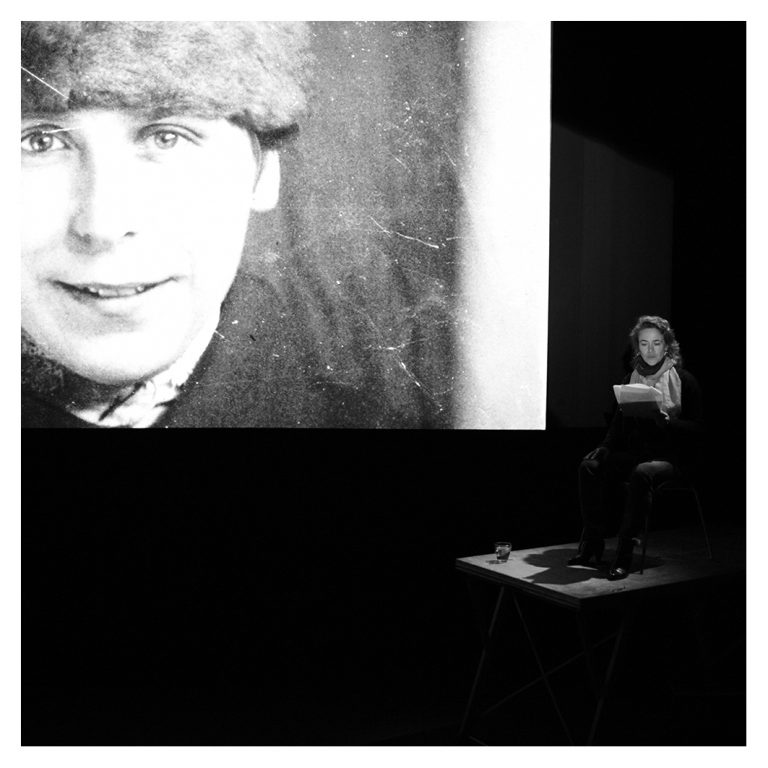 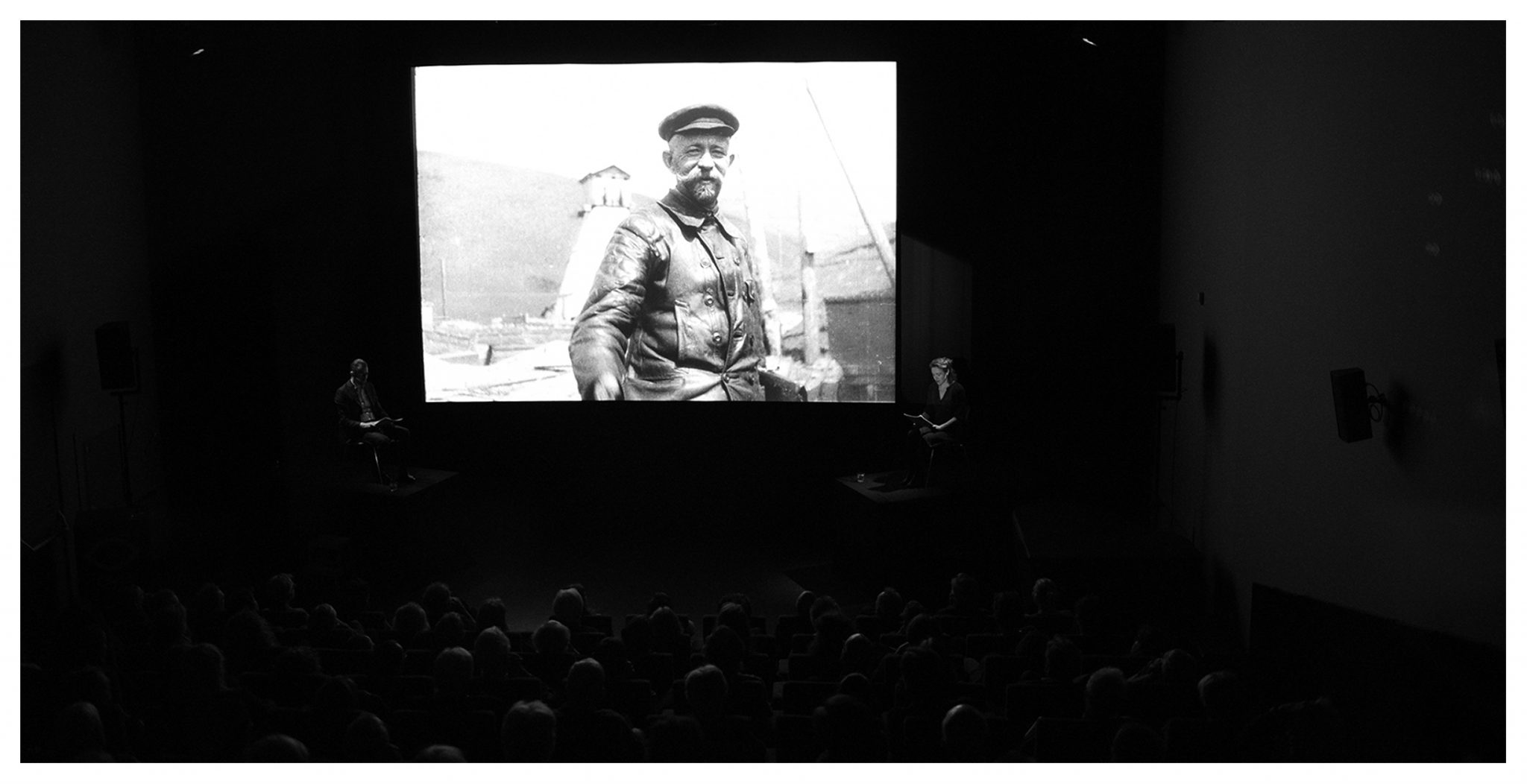 Above: photos taken during the rehearsal and expanded screening at EYE Filmmuseum, Amsterdam 24. October 2017

Bellow: Строители будущего: the Russian spoken version of the film. 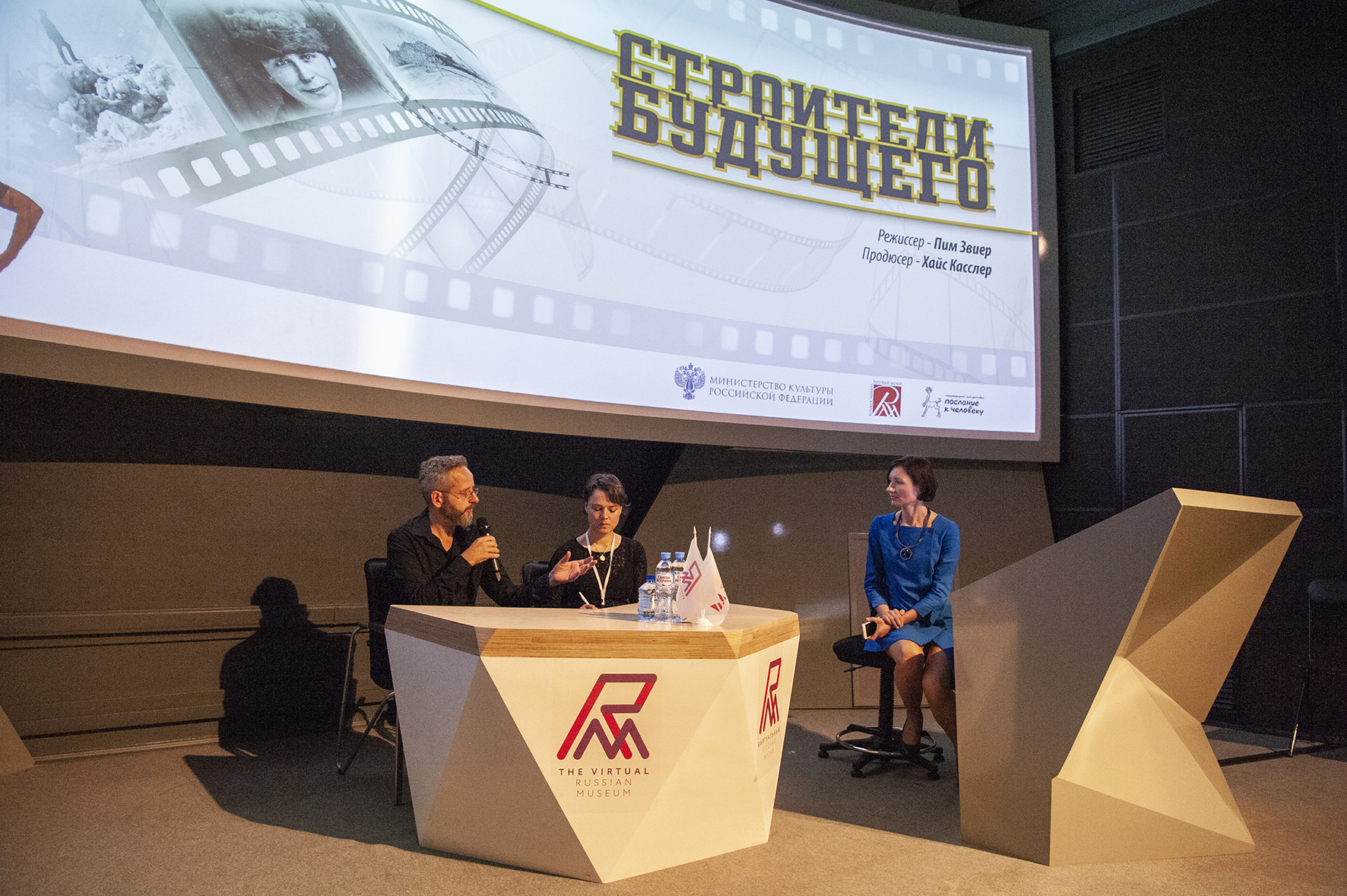